Almost 3 years after the death of actor Rafael Miguel and his parents, the defendant Paulo Cupertino Matias was arrested on Monday (16) in São Paulo. The crime occurred on June 9, 2019.

6th Police officer. Section arrested and sent the 98th Police District in Jardim Miriam, south of São Paulo. Cupertino was taken to the Forensic Medical Institute (IML), where he took the crime exam and then went to the capture division, in the construction of the Department of Homicides and Personal Protection (DHPP), in the center of São Paulo. He will be available for justice.

Upon arriving at the DHPP building, Cupertino denied the crimes. “I am innocent. I didn’t kill anyone.”

According to the Delegate of the Sixth Section, the police team received information that Cupertino would be in the state capital, went to verify and found those wanted.

Included in Interpol’s red diffusion, Cupertino was the first name in the list of the most dangerous and beloved criminals in São Paulo.

According to the Public Prosecutor’s Office (MP), the businessman murdered the family because he did not accept the relationship of Isabela Tibcherani, his 18 -year -old daughter at that time, with the artist. The videos recorded by the security cameras show the moment he launches 13 times in Rafael, who was 22, and the actor’s parents: João Alcisio Miguel, 52, and Mother Miriam Selma Miguel, 50.

Rafael was known in the media for playing the character Paçoca in the soap opera of SBT “Chiquititas” and worked in a famous commercial where a child asks for broccoli to his mother. He also acted in Globo soap operas, such as “Foot Na Jaca”, “Cat of Cat” and The Holiday Special “The Christmas of the Emperor Boy.”

Cupertino is accused of doubly qualified homicide, for useless reasons and an appeal that made the defense of the victims impossible. He, who is currently 50 years old, has never been a lawyer to defend him. In addition to the businessman, two his friends are accused in the same case because they helped the murderer to escape (read below).

The murder was committed in front of the house where Isabela lived with her mother in the neighborhood of Pedreira, south of São Paulo. The two were not fired by Cupertino and survived. The businessman fled.

You are looking for you

The name, data and photos of Cupertino did not appear publicly in the list of the most wanted criminals by Interpol, also known as an international criminal police organization. It has the function of seeking cooperation mechanisms between the police in the world to arrest the accused of crimes that may have fled to other countries.

However, according to G1 sources, the entrepreneur was included in the red diffusion of the organ. In other words, there was an arrest warrant against him to comply in any other country.

Already on the website of the Civil Police of São Paulo, Cupertino appeared as the first name of the page where the 17 most wanted criminals are for the State Security Forces. There was no cash payment as a reward for those who had information about Cupertino’s whereabouts.

Until June 2021, these two reports of São Paulo police reports received almost 90 addresses of possible hiding places from the businessman.

According to the São Paulo Institute against violence, the plaintiffs said they saw the murderer in 25 cities of São Paulo, eight municipalities from seven other states, in an Argentine city and in five other unidentified places.

See below the potential places where Cupertino may have passed, according to the complaints filed to the denunciation dial and the web complaint:

The state of Rio de Janeiro had two complaints against the actor and the murderer of the parents, all in the state capital. The other states where Cupertino would have seen were: Espírito Santo, Mato Grosso, Mato Grosso do Sul, Paraná and Maranhão.

Puerto Iguazu, Argentina, on the triple border with Brazil and Paraguay, was also mentioned as one of the places where the businessman was.

According to the police, adding all the complaints received (those made by telephone, digital and investigation), more than 300 probable hiding places of Cupertino have been verified in ten states of Brazil and Paraguay.

For the police, however, there is evidence that during the escape the criminal went through at least eight cities, seven of them in three states and one in the Paraguayan territory. Eles estão:

7 of 5 ‘marginal always marginal’ is the phrase tattooed in the forearm of Paulo Cupertino, murderer of actor Rafael Miguel – Photo: reproduction/Civil Police of Sp ‘Marginal Always Always’ is the phrase tattooed in the annaremón of Paulo Cupertino, Assassin , Assassin, Assassin is from actor Rafael Miguel – Photo: SPEA/Civil Police of SP

According to the investigations of the Department of Homicide and Protection of people from the State of São Paulo (DHPP), Cupertino received direct help from at least four friends, who are investigated for suspected of hiding the criminal.

Two of those businessman’s friends became defendants in court for allegedly helping the fugitive. They respond freely by the crime of personal favoritism. They are: Eduardo Jose Machado, ‘Eduardo Da Pizzaria’, owner of a pizzeria in southern São Paulo; and Wanderley Antunes Ribeiro Lady, who lives in Sorocaba, inside São Paulo. 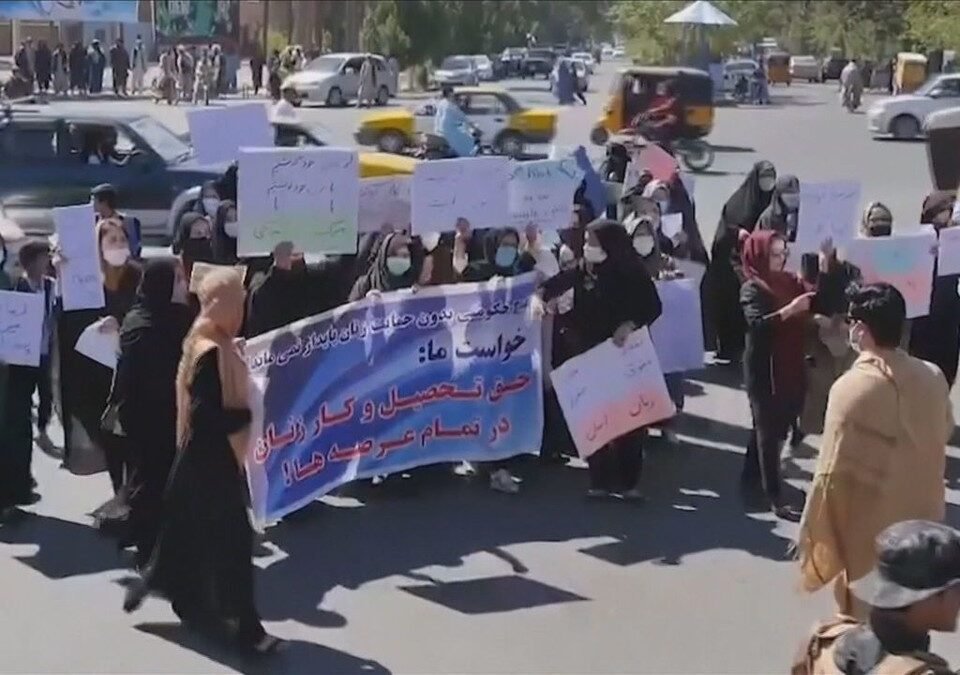